Larry Paul's Story...
...as shared by his grandmother
​ 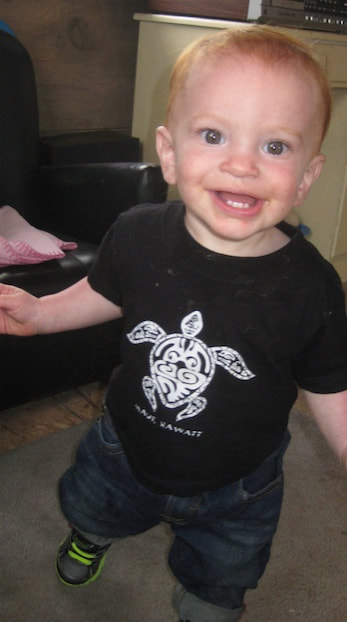 Larry Paul Boatman
September 23, 2015 - December 6, 2016
Larry Paul was a gorgeous little red head with a smile as bright as his hair. He received a DTaP vaccination at his One Year Exam. He wasn’t feeling well and had an extreme crying episode where he couldn’t be consoled for over an hour 4 days after the vaccination. His speech regressed, and he hardly ever said any of the words he previously used. He died in his sleep on 12-6-2016 at the age of 15 months. His death was ruled “unexplained” or SUDC. When a second autopsy was done, it was discovered that he had wide spread Gliosis in his Medulla. This is the medical terminology for scar tissue in the brain. We believe that the DTaP vaccination is the only thing that could have possibly scarred his brain. It is no coincidence that so many babies and children die shortly after being vaccinated.