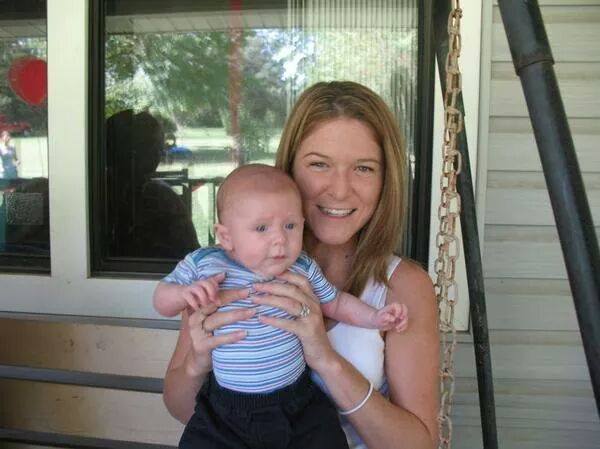 My son's "official" cause of death was interstitial pneumonitis (a double lung infection) in the walls of the lungs. Around the air sacks.

Sadly my baby did feel pain. He screamed 6 to 8hrs a night. I kept taking him to the doctors, 3 different ones. Within the two and a half days before he died. He started acting funny after he got his shots and I even called the army hospital! Like they said to! And no one would listen that something was wrong! They said I'm just a young worried mom and he was fine!

He died from a double lung Infection and right after his vaccines. His lungs were twice the size they should have been from the infection. My baby suffocated in his Infection. And had a severe and painful reaction to the shots.

Jakob ultimately went septic, the infection moved to his heart, kidneys, liver and spleen.
​
The ME said that he couldn't write in vaccines because there was no obvious cause of death (COD). He believed it greatly contributed to his death. Vaccines were not mentioned on his report at all.

After fighting for justice for 5 years, we were denied a 100% link so could not file a vaccine injury claim. I will not vaccinate my youngest two for risk of them having a reaction like their older brother did. Their pediatrician is on board with this decision. 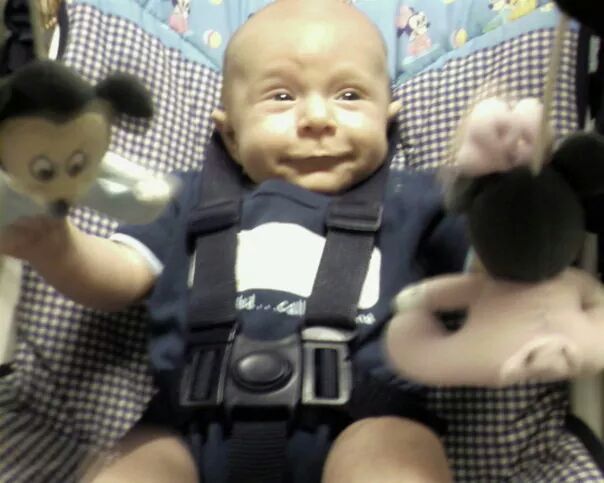